Stepper motors are the motors that operate with very precise signals. They change the angular position step by step with the pulse signals applied to the motor input. The stepper motors, which convert digital inputs into analog rotational motion, are also known as "digital machines"

We use stepper motor-driven systems in many areas such as printers, 3D printers, CNC machines, hard disk drives. Stepper motors in various sizes are shown in Figure 2. 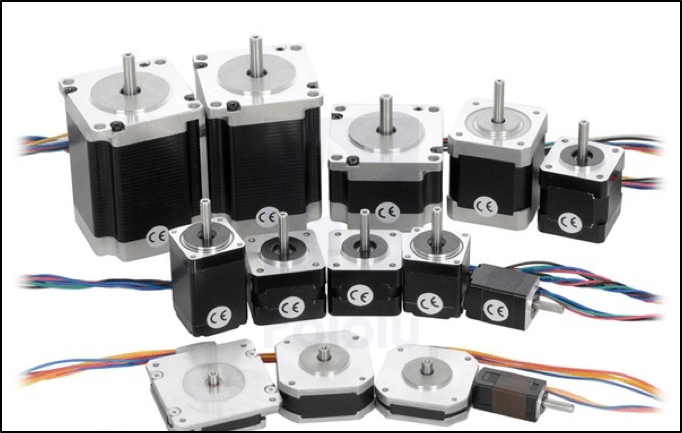 The stepper motor is a motor that provides position and speed control at high accuracy. They are ideal for applications that require fast positioning at short distances, high torque and low vibration at low speeds. 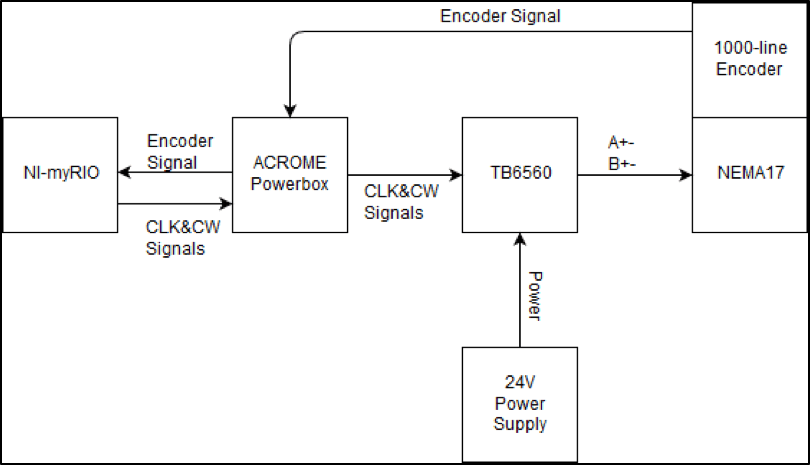 Figure 3 : Block diagram of the application.

In many applications stepper motors are controlled with open loop. There is no need for a feedback. Position calculations are based on the number of pulses in the input signal. However, since stepper motors are not ideal structures, the calculated position in stepping situations can be wrong. In order to avoid such a situation in this application, an incremental encoder was used together with a stepper motor, so the feedback was received via the motor. 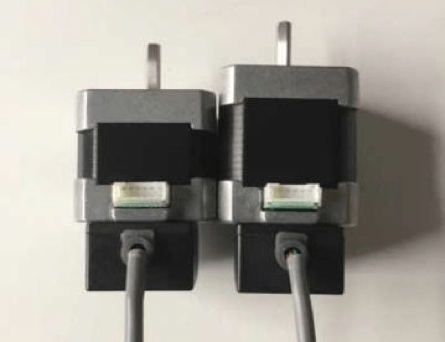 In the application, the TB6560 was used as a stepper motor driver. TB6560 can limit the motor power to the switches on it and it can change the number of steps per pulse. 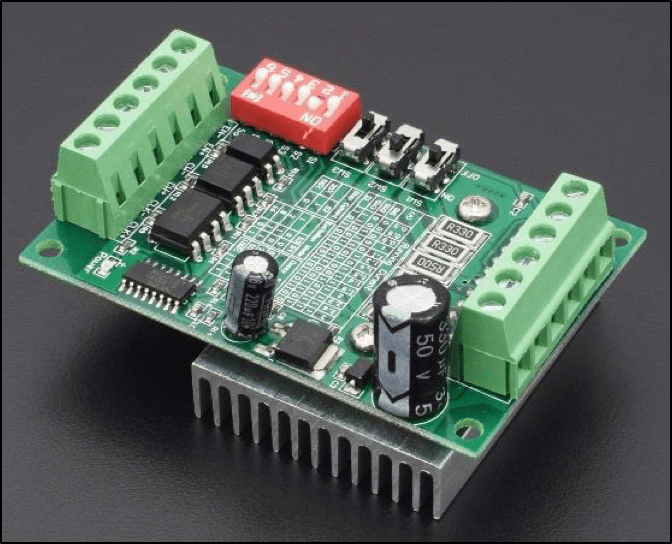 The pulse signal generated by NI-myRIO to drive the stepper motor was connected to the CLK + pin of the TB6560 driver. To use the NI-myRIO's FPGA, you must use the LabVIEW FPGA Module. For this, a program was designed in the FPGA section of the LAbVIEW project. By generating the pulse signal from myRIO; the speed of the motor has been changed by turning the DIO8 pin ON / OFF during variable periods. CW pin of the TB6560 driver was connected to the DIO9 pin of myRIO to be able to determine the direction of the stepper motor. The motor changes direction according to the ON-OFF state of the DIO9 pin. The ENA+ pin on the TB6560 driver is not used to stop the motor. The Stop button in the LabVIEW program is used to hold itself at a certain torque when the motor is stopped, and the CLK signal pin is turned OFF when the Stop button is activated.

The encoder on the back of the motor outputs a square wave signal from 2 separate channels. The encoder signal sends 1000 lines of data in a full turn of the motor. The LabVIEW-FPGA code, which detects the rising and falling edges of the square wave, reads the data in detail. The full rotation of the motor is equivalent to 4000 encoder steps. In this way, it is possible to make very precise positioning.

There are control inputs and buttons on the front side of the LabVIEW FPGA program. OnTimeX indicates the ON duration of the generated square wave. TotalTime is the period of the square wave. Motor speed can be adjusted by changing TotalTime

Note that TotalTime must be greater than OnTimeX. 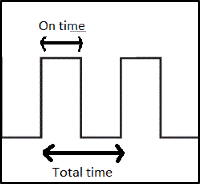 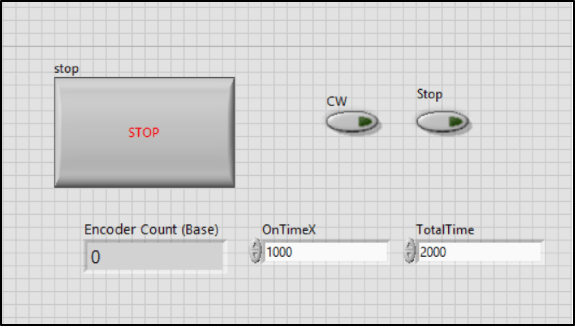