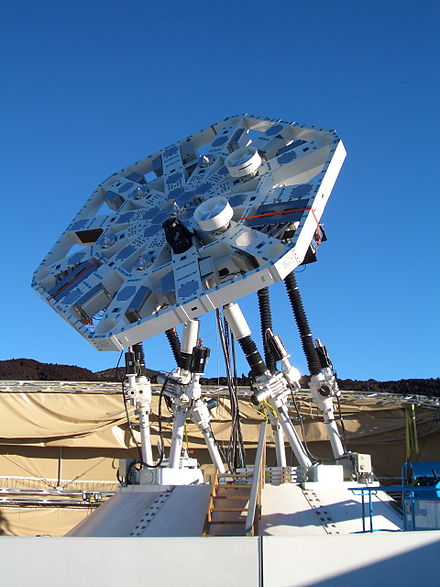 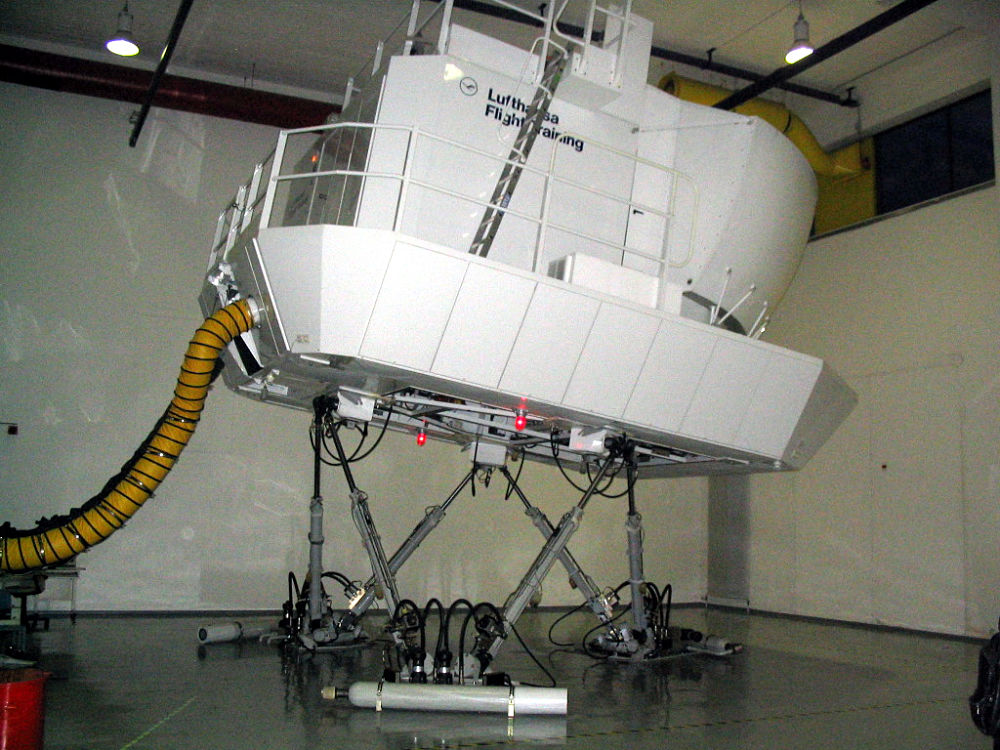 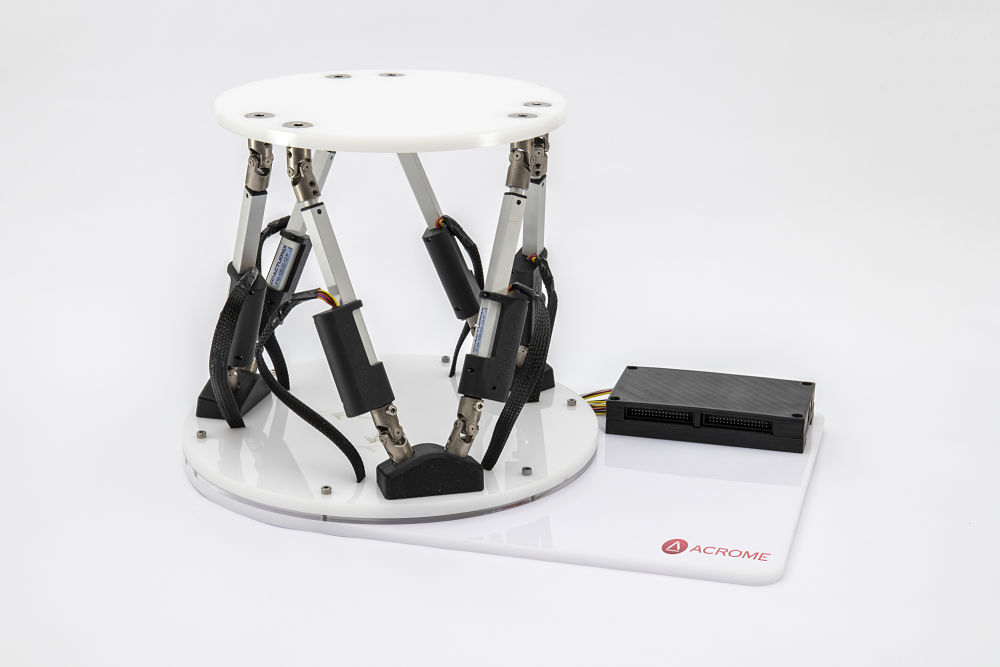 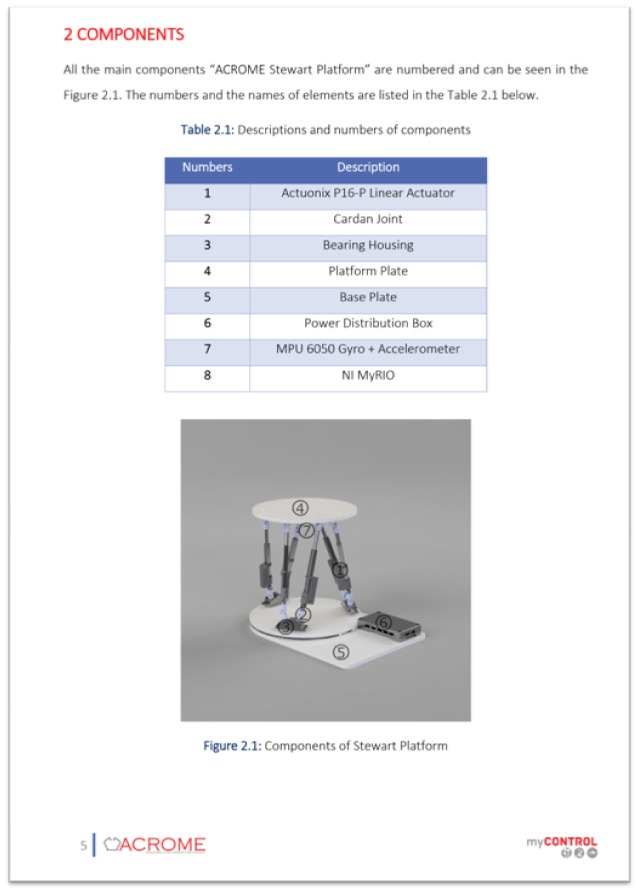 To learn more about our Stewart Platform, mechanic tips and tricks, and application codes etc. join us in an upcoming webinar of ours or feel free to send a message through [email protected].