Overview of Control Systems in the Universe 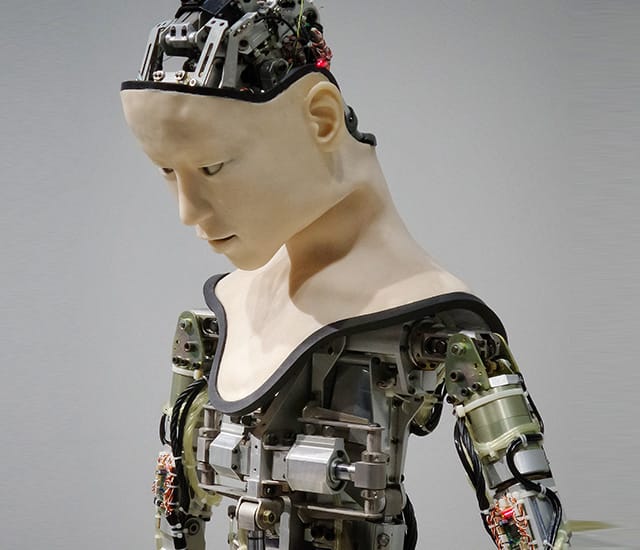 Control Systems in Nature and Human

The universe, since its creation, is in balance with the active role of control systems. For example, the balance of humidity in the air with precipitation and evaporation, the balance of oxygen in the water, etc.

The human body is also a complex and perfectly adapted control system. Human body temperature, ph value of blood are the most suitable examples for these control systems. Another example, cooking can be considered as a closed-loop control system. Data is provided from the system with eyes and nose. With the brain, it is decided how much more the food should be cooked.

In the control loop shown below; The sensor that receives feedback from the system is the eyes. Hands and regulator can be considered as actuators. The brain works as a controller.

Control systems are also found in social relations between living beings. For example, the leader in the social and political organizations of living things remains the leader as long as he/she is successful in realizing the group's wishes. If the leader fails, in other words, as the error rate of the system increases, another one will be selected or he/she will succeed in another way and receive the support of the group.

The actual success is measured against the desired success, and the error rate is calculated. If this error is not within the tolerance, different ways are searched to reduce the error. Control is performed with leader behavior.

This subject, which is examined in depth in the book "Cybernetic control and communication in animal and machine" (written by N. Wiener) clearly shows the position of control systems in the universe. Concerning control systems engineering, understanding of working mechanisms and system algorithms will also change our view of other types of control systems.