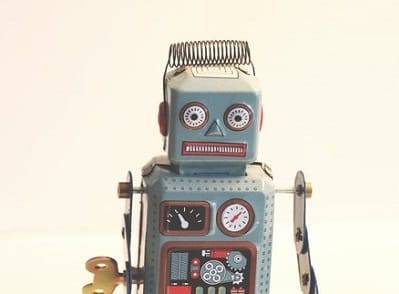 2018 was such a productive year for robotic developments. Different kind of industries like medical, bio, domestic and toy segments have all made brilliant advancements with the help of artificial intelligence. Naturally, with the upcoming hardware into the market, all the old techs are falling down and replaced by new versions and 2018 has seen many of upgrades in myriad ways. In this blog, we will take a look at a few net robots and robotic developments for the last year.

The humanoid robot of Boston Dynamics' , Atlas had an amazing journey since 2013. Atlas is well experienced with several revisions and upgrades with the ability of battery powered and additional sensors to increase stability. Now, Atlas can run, jump over obstacles and even perform backflips.

Months ago, The Japan Aerospace Exploration Agency (JAXA) announced their robotic rover MINERVA-II deployed from their unmanned spacecraft then landed on the asteroid Ryugu. The rovers move by hopping in the asteroid's low gravitational field, using torque generated by a pair of rotating masses housed inside the vehicle. The rover has stero and wide angle cameras, also thermometers and solar cells & double-layer capacitors to power prodution.

The first version of Aibo "the pet dog" released in 1999 and nowadays the 4th generation is available in the market. With the last version, the product becomes more compact about packaging. And with the new design, Aibo gets more realistic look and more natural behaviours including tail & ear wagging and mouth and paw motions. Aibo just recently became available in the US for $2,899, a great holiday gift for those looking for a pet that doesn't require too much care.