What are the Basics of Ball and Beam 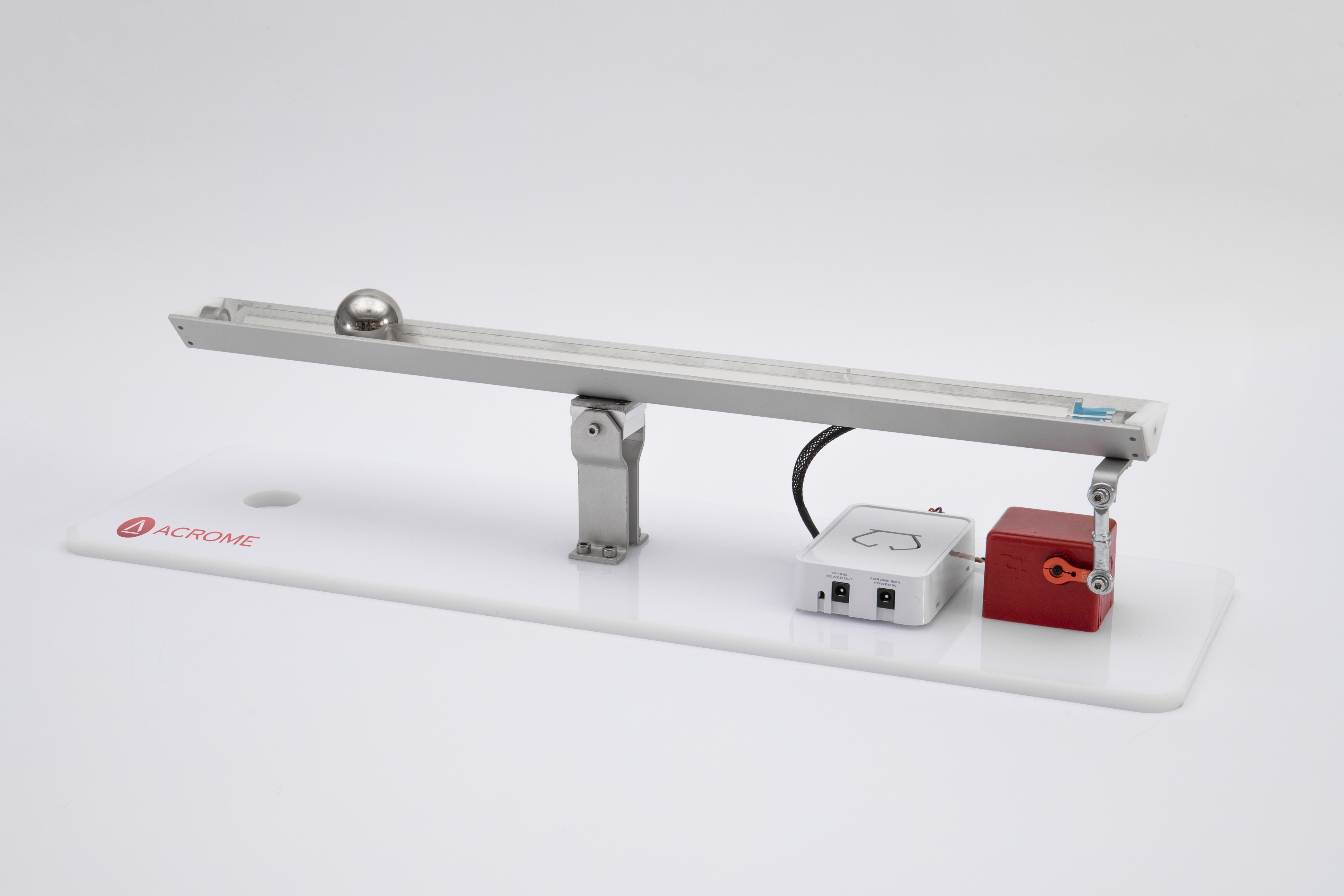 What are the Basics of Ball and Beam

‍
The ball and beamsystem is a popular example in control theory. This robot is a very useful toolboth for students to understand systems and for studies in engineering fields.The ball-and-beam system consists of a ball that rotates back and forth on along beam that can be tilted by a servo or electric motor. Let's look a littlefurther, at the ball-and-beam system.

‍
The ball and beam system is usually one of the systems and examples covering different engineering fields (control, mechanics, sensors etc.). To understand how the ball and beam system works, one must first understand how system modeling is. The purpose of this modeling is to apply a control system on the gear that will stabilize the ball at the desired position, namely the set point. The location can be changed.

Let's take a look at how this system works. The beam is allowed to roll with one degree of freedom along its length. A lever arm is attached to one end of the beam and a servo motor is attached to the other end. In this part, when the motor rotates by a certain angle, the arm changes the angle of the beam by a certain angle. When the angle is changed from horizontal, gravity causes the ball to roll along the beam. A controller is designed to manipulate the position of the ball. In the ball and beam system, the slope (α) of the beam applies gravitational force on to the ball, which then rolls on the beam. By tilting the beam up and down, the position of the ball can be adjusted precisely.

Ball and beam featuresas well as the way it works are to attract the attention and interaction ofusers. It is very useful to operate the table with the motor, which studentswill not be unfamiliar with. The system allows students to create theirreal-time algorithms. It has comprehensive educational software suitable forundergraduate courses and studies for engineering fields such as mechatronicsand control engineering.

What Are The Uses Of the Ball and Beam

We talked about the working principle of the ball and beam module and how it works. Now let’s explain some educational topics that the ball and beam can be used. The ball-and-beam model is an ideal model to familiarize yourself with the many control types associated with unstable closed-loop systems. In real life, some situations are difficult to control. These difficult situations are also easier to model. Position control used in the ball and beam model is important because it resembles the control systems of important areas such as aviation, space, and landing and take-off. However, the realization of studies in these areas can be very difficult and costly, it has become necessary to use the ball and beam system in control systems. Ball and beam robots can be used by engineers, students, and industries that work based on control theory. While using ball and beam, students will learn how the system works while understanding control theory.

As a result, our aim in the ball and beam model we mentioned is to reach the desired position of a ball on a beam as soon as possible and with the least error. The ball-and-beam model is used to explain situations that are compatible with control theory used in engineering, used to understand real-life situations. There are many articles and research papers written using the concepts of the ball and beam systems to learn more about similar or more complicated mechanical systems. By examining these models, the mindset can be understood by establishing a connection with their real-life applications.